If you owe less than £30,000 you may be able to settle any debts through a DRO. A DRO is obtained from The Official Receiver, but you must apply through an authorised debt adviser.

If you do not own your home, have little spare income and owe less than £30,000 to your creditors then you may be able to settle any debts through a debt relief order.

DROs allow you to avoid paying particular types of debt for a 12-month period, and at the end of the 12-month period you will be released from liability of your debts (unless they were obtained through fraud).

As mentioned above, there are specific criteria that you have to meet to be eligible for a DRO, which include the following:

If your application for a DRO is successful, you must adhere to specific limitations, which are similar to those that you would be subject to in bankruptcy proceedings. If you comply with these rules and exercise complete transparency, the limitations are typically lifted after 12 months; however, non-compliance can see them extended.

Should your finances improve, such that there is no longer a need for a DRO, then it may be cancelled so that arrangements can be made to pay creditors sooner. On the other hand, uncooperative behaviour with the official receiver (who is an officer of the Insolvency Service) can result in termination of the DRO, whether your circumstances have improved or not.

Dean Nelson, Nicholas Lee, Andrew Stevens and Michael Roome are all licensed in the United Kingdom to act as insolvency practitioners by the Institute of Chartered Accountants in England and Wales. They are bound by the insolvency code of ethics, which can be found here.
When acting as receivers, administrative receivers or administrators, they act as agents only, without personal liability, and when acting as administrators, the affairs, business and property of the company are being managed by them.
When taking appointments, they are data controllers of personal data as defined by the Data Protection Act 1998 and the General Data Protection Regulation 2018. Smith Cooper will act as data processor on their instructions. Personal data will be kept secure and processed only for matters relating to the appointments that they take. For further details, see the firm’s privacy policy.

Speak to one of our experts online. 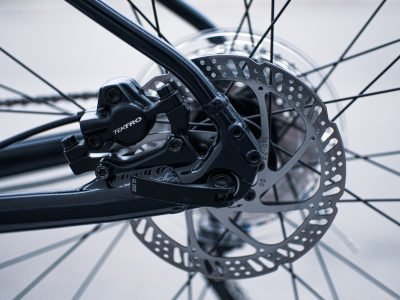 Insolvency in the spotlight: the impact of COVID-19 on the sports industry